Smooth Stone #3: Jesus and the Truth

When I was a little boy, Art Linkletter hosted a popular TV show that always included a short interview segment called “Kids Say the Darndest Things.”

One time when he was interviewing a young boy, Art asked him something, and the child mentioned God in his response.

When Linkletter seized on the opportunity to talk to the boy about God, the boy confidently announced that he knew God’s name. When Linkletter asked him to share it, the boy said, “God’s name is Howard.”

In response, Linkletter simply asked, “How do you know that God's name is Howard?” Looking at him like he was a fool, the boy boldly stated, “You know, Our Father who art in heaven, Howard be thy name.”

The boy had memorized the Lord's Prayer and come to his own conclusion about what the words were saying because no one taught him the difference between “hallowed” and “Howard”.

The little boy thought he knew the truth but he did not. Our challenge as children’s workers (Deuteronomy 6:4-9) is to teach the truth and correct misunderstandings like “Howard” and “hallowed”.

The Third Smooth Stone in a transformational children’s ministry is Truth. We have already looked at that quality in Deuteronomy 6:4-9 and now we are going to examine this element in Jesus' own ministry. 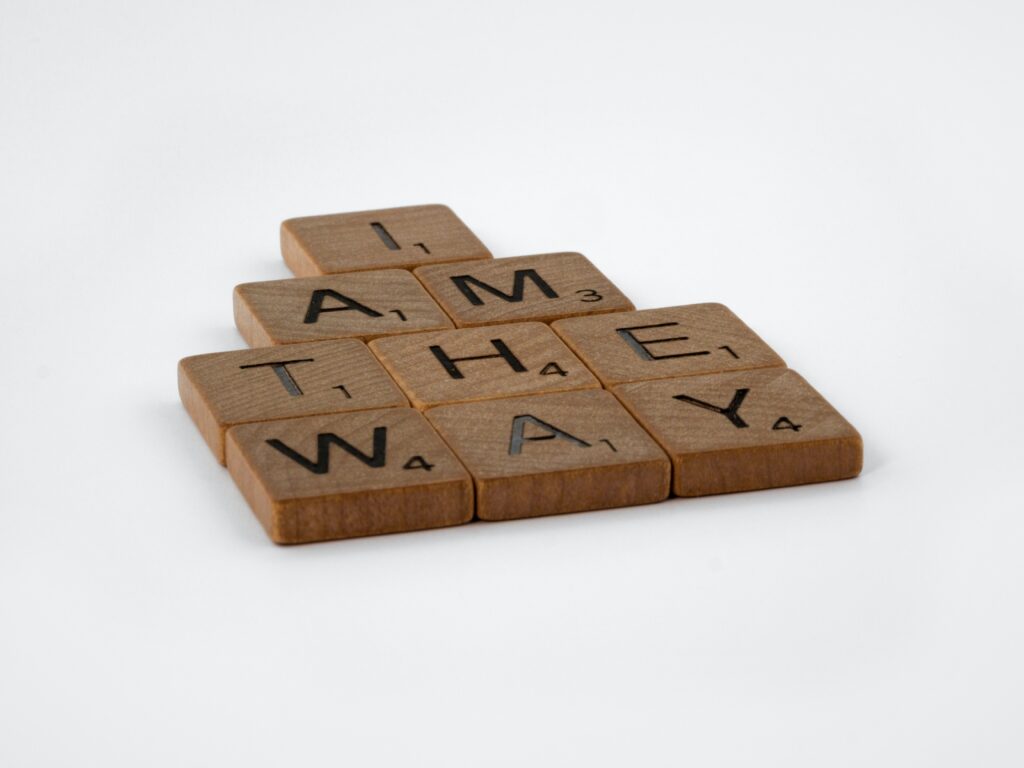 Jesus not only taught the truth; He is the truth. Hear His declaration:

"I am the way and the truth and the life. No one comes to the Father except through me.” (John 14:6)

As the incarnation of God’s truth, Jesus spent a significant portion of His ministry focused on teaching that truth. The gospel of John highlights this, but before we turn to it, let’s look at Jesus’ effort to correct people who misunderstood the truth.

He asked the expert to explain his understanding of the Law, and he responded with this well-known summary of the Law:

Wanting to be sure he was in the right—wanting to justify himself (v. 29)—the expert asked Jesus for some clarification: “And who is my neighbor?” (v. 29).

The expert had apparently defined neighbor as one’s fellow Jew. He felt under no obligation to love a non-Jewish neighbor, an idea that many in his day shared.

This wrong understanding is what Jesus set out to correct with His parable about the Good Samaritan. The story is not primarily a call to perform random acts of lovingkindness.

Instead, Jesus was correcting the common misunderstanding of neighbor.

According to this expert in the law, the priest and the Levite in Jesus’ parable should have seen the beaten and robbed man as their neighbor and stopped to help.

As the parable concluded, Jesus asked the expert in the Law, “Which of these three do you think was the neighbor?” (v. 36).

The obvious but startling answer is “The Samaritan passerby.”

Now, Jews regarded Samaritans—a race resulting from the sinful intermarrying of Jews and pagans—as lower than Gentiles. Yet, as Jesus taught, the despised Samaritan knew how to be the neighbor Jesus wants His followers to be.

We are to have mercy on anyone we come across who is in need even if that person in need is not a Jew. As the Samaritan in the story did, we are to disregard racial and cultural divides.

We are simply to love others regardless of their passport, age, gender, or differences. What a great message for children! 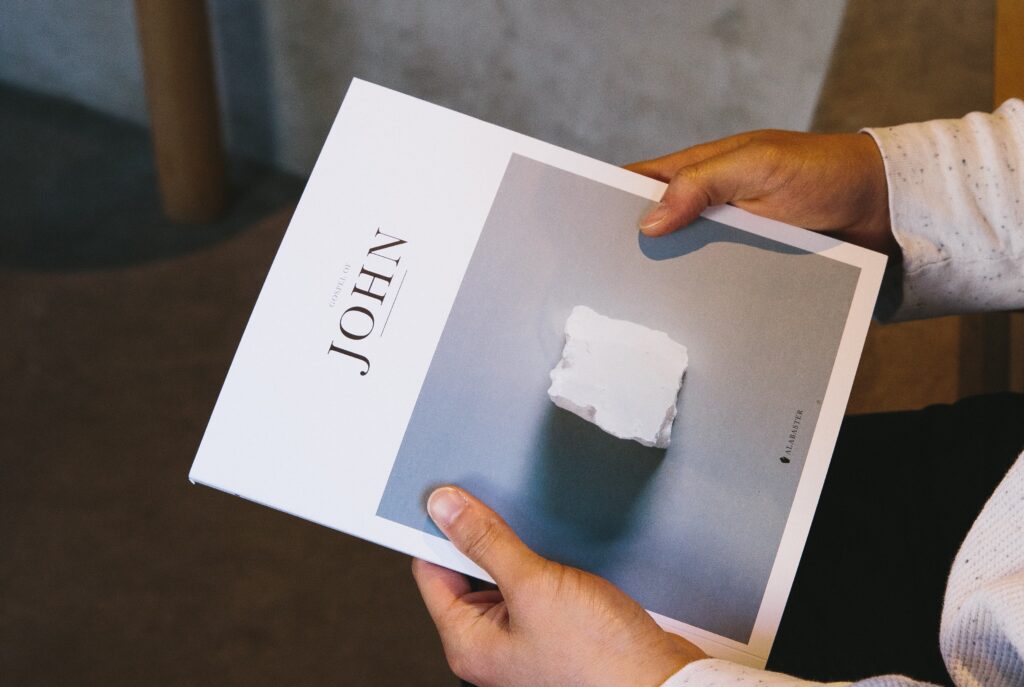 Jesus’ telling of the parable of the Good Samaritan is one of literally hundreds of occasions when He corrected or clarified some misunderstanding of the truth He came to proclaim.

Since misunderstandings were widespread and numerous, Jesus alienated Himself from large swaths of the religious Jewish population of His day. Teaching ideas that ran contrary to the established orthodoxy was ultimately an integral reason for Jesus’ arrest and crucifixion.

As mentioned previously, Jesus’ truth-teaching ministry is a prominent theme in the gospel of John, referred to at least twenty-seven times in twenty-two chapters.

Here are some of the more famous instances:

"The Word became flesh and made his dwelling among us. We have seen his glory, the glory of the one and only Son, who came from the Father, full of grace and truth." (John 1:14)

"The law was given through Moses; grace and truth came through Jesus Christ." (John 1:17)

"Jesus answered, 'I am the way and the truth and the life. No one comes to the Father except through me.'" (John 14:6)

Clearly, teaching Truth was arguably the essence of Jesus’ ministry.

When God’s Truth is accurately understood and embraced, it—like the radioactive core of an atom bomb—can explode, causing not physical death but a life-changing, eternity-changing spiritual explosion in a person’s life. 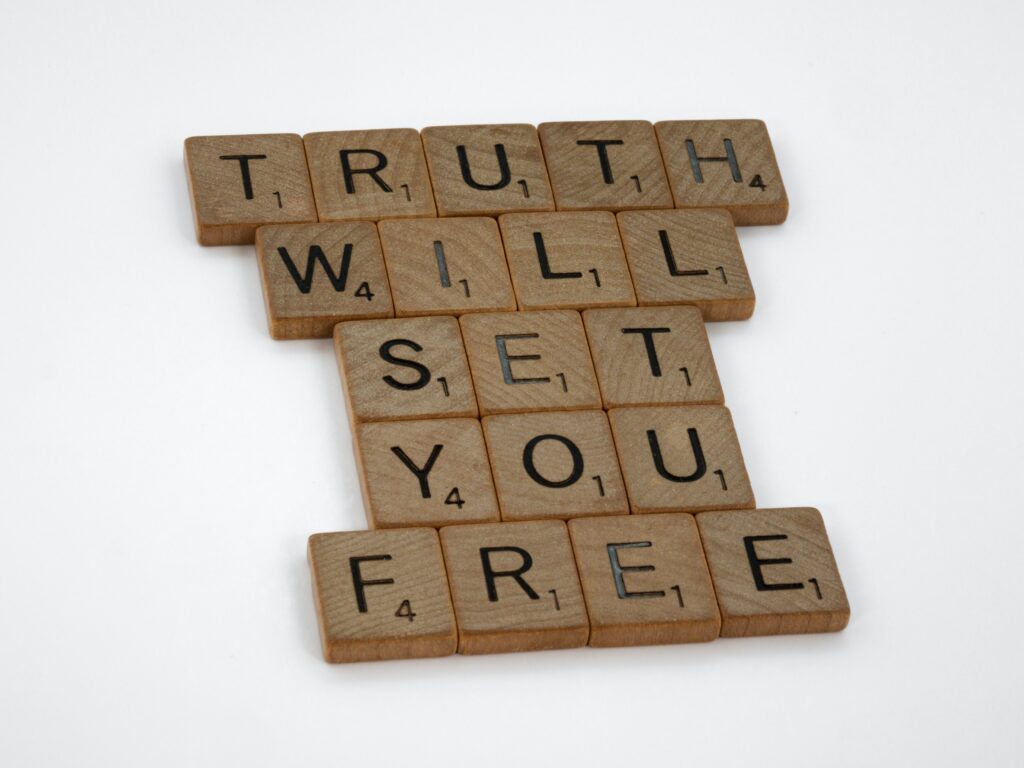 A church in America was sending over a team to serve with EGM at a church that was organizing a summer camp for kids.

When I was looking through the list of people coming to Poland, one name stood out. Her last name ended with ……kowalska. She had to be Polish!

I met her when the team arrived a few days later: she had green hair, was skinny as a rail, and wanted nothing to do with her Polish heritage. In addition to the obvious issues, this young woman—still in her teens—was dealing with some other very serious problems.

I reached out to her several times, but she shunned me at every turn. I even used her real Polish first name and pronounced her last name correctly. She took me aside and told me in stern terms to never use her Polish first name again.

Two weeks later, when the team returned from camp, I was shocked that everyone was using her Polish first name. She also seemed to have gained celebrity status, and I soon understood why.

She had translated for the team, shared Christ in Polish, and apparently heard some great Bible teaching herself. She came back the following summer and several summers after that. Then, when she went through a leadership development program that I ran every summer, she soaked in more of God’s Word and the truth of the gospel.

In 2001, my family and I moved back to the States. It wasn’t long before we got a call, learned about the dangerous situation she was in, and welcomed her into our home where she lived for several months.

She continued to grow in her knowledge of God’s Word, and with each step, she experienced more and more of the freedom God offers. She went through many difficult experiences during those years, but we could see that as she discovered more of God’s truth and experienced the reality of His love and power in her life, transformation was clearly happening.

A few years ago, I officiated at her wedding. She had met a wonderful Christian man. Since then, she has become a health-and-fitness buff, successful nurse, wonderful mother, and godly Christian woman.

She is a living testimony of God’s truth setting us free (John 8:32).

The abundant life that God desires for us has as its foundation the truth of His written Word and the truth taught and modeled by the Living Word, His Son.

If not solidly based in biblical truth, experiential teaching promotes error. That’s one reason why, like Moses, Jesus made it clear that impressing God’s Word upon children is essential for their spiritual well-being in this fallen world.

A transformational children’s ministry is Relational, teaches Experientially, and is focused on teaching the Truth to boys and girls. It will set them free!